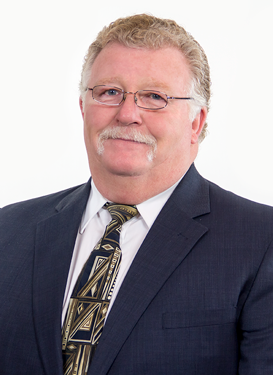 While still a college student, Dale began working part-time in the funeral home industry. Nearly 40 years later, Dale continues to assist families with their end-of-life needs as a licensed funeral director and embalmer. Seawright Funeral Home has been privileged to have Dale’s expertise since 1994.

Dale is a life-long resident of Inman, he is married to Cathy P. Downey.  He and his late wife Sharon have a handsome son, Cody.  Cody is  a First Officer with Delta Airlines and is married to Alexis Downey.  They reside in Melbourn, Florida.   When Dale isn’t working, he enjoys restoring old boats and taking them out on the water. For the past twenty years, he has also assisted the community as part of a disaster response team.