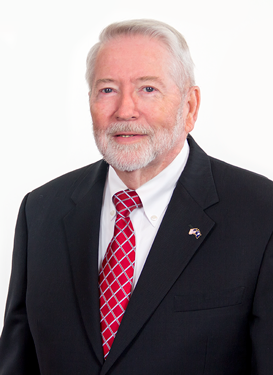 After retiring from the textile industry, Doug started working part-time as a funeral assistant with Seawright Funeral Home in July 2008. He loves that his job gives him the opportunity to meet a variety of people and assist them during their time of loss.

Doug was born in Landrum, SC and spent nearly his entire life in the Spartanburg area. Most of his life was spent working in the textile industry, which also took him to Gainesville, GA for a short period of time.

Doug has been married to his wife, Barbara, for an amazing 52 years. Together, they have two sons, Robb and Keith, and seven beautiful grandchildren. When he’s not working or spending time with his family, Doug likes to spend his time camping, gardening, woodworking, and taking photographs.